Winning isn’t everything. It’s the only thing.

Winning begins with an effective, targeted media plan and executing – getting the message to the right people. We are a leading multi-media buying company specializing in planning and executing political advertising campaigns. Our full staff of experienced veterans, on and off season, have been involved in all areas of advertising. We service our clients’ individual needs through research, experience and unsurpassed customer service. And our solutions for ad campaigns have given a competitive, winning edge to our clients.

The winning advantage we offer to your campaign is our ability to narrowcast and target your core audience, by delivering compelling content through efficient advertising. There is no need for waste and running inefficient schedules. We can focus in on your desired demographic, so your message can reach the perfect audience.

To plan, place and manage the most effective and efficient advertising schedules to get your message to your audience.
Political Communications Advertising (PCA) has the experience and unique ability to seamlessly and rapidly execute media buys from the national scope down to the zip code level which provides us with a distinct competitive advantage in buying media on behalf of our clients. Through the use of a proprietary system designed to analyze media at its most granular level, PCA enables its clients to reach their core demographic with targeted messages mitigating waste and saving money.
PCA’s resources coupled with twenty years of experience in the political landscape ensure your campaign’s success.

Our buying software helps us to manage your business swiftly and efficiently from planning to execution.

When you work with Political Communications Advertising (PCA), you can count on experienced dedicated professionals to manage your advertising campaign.

PCA has placed and managed successfully a wide range of campaigns: 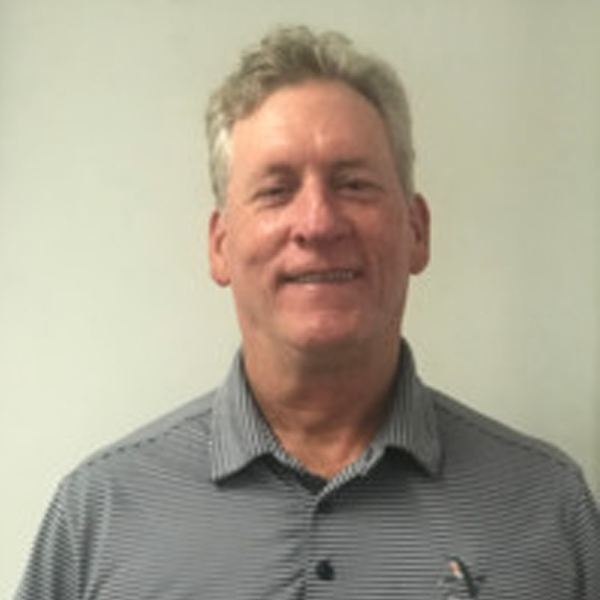 Philip is a sixteen-year veteran of Time Warner Cable (TWC) Media Sales. Most recently, as Director of Political Strategies, Philip grew the national accounts business to over $50 Million in under two years establishing both TWC and Spot Cable as a viable entity for political consultants and candidates. Prior to heading up the national effort, he was instrumental in growing the political category for Time Warner Cable locally in NYC growing that category by at least 25% year after year for over ten years. In that capacity, Philip developed relationships with the entire spectrum of Political Consultants on the local, state and federal level as well as party officials throughout the country. As an Account Executive, he increased his budget five fold a year for five years increasing his revenue base from $3 Million to $16 Million. He started his advertising career working for local newspapers and an Out of Home media company in New York City for six years before moving to Cable. Philip worked successfully on the launch of a local print media vehicle and grew his business for over three years. 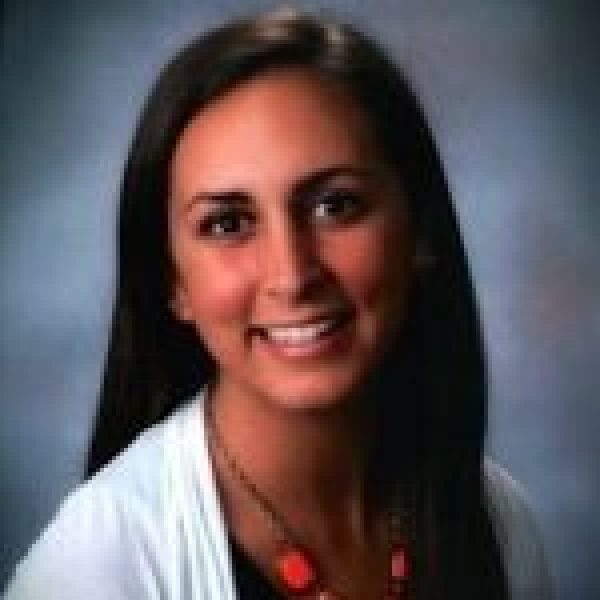 Katie started working with PCA at the start of 2018 year. She came from Time Inc. as a Digital Ad Operations Lead for the entertainment brands and has a strong background in the digital world. She became proficient in campaign management. Prior to Time Inc., she worked at an agency called Media Storm.
She was part of the strategic planning team and there she gained experience in planning, executing and then reporting on campaign analytics. Katie graduated from Loyola University of Maryland in 2014 with a major in advertising and a minor in marketing. 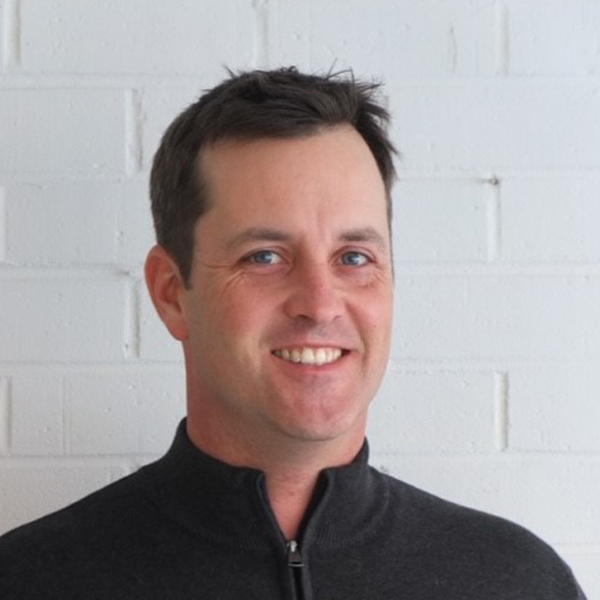 Gary has run the DC office of PCA since 2013 and has enjoyed working in the national cable rep firm business since 2001. He has coordinated with political campaigns in every state of the country and executed media buys in over 200 US Markets. From county board districts to presidential campaigns, Gary has done work with candidates and PAC groups on every level of the political spectrum. He is focused on precision with geographic targeting and was on the forefront of using voter microtargeting techniques with cable. Gary is a graduate of the University of North Carolina at Chapel Hill. 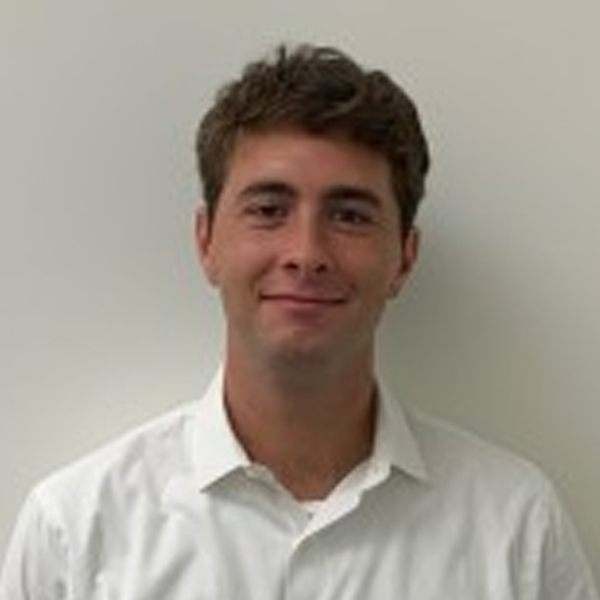 Tommy Cunningham graduated from Providence College in 2017 with a degree in Marketing. He started working at Katz Media Group in the Fall of 2017 in a Sales Support role for the Hearst Division. He worked closely with Account Executives on a daily basis and has expertise in client relations. Tommy has been an Account Executive at PCA since the Fall of 2018 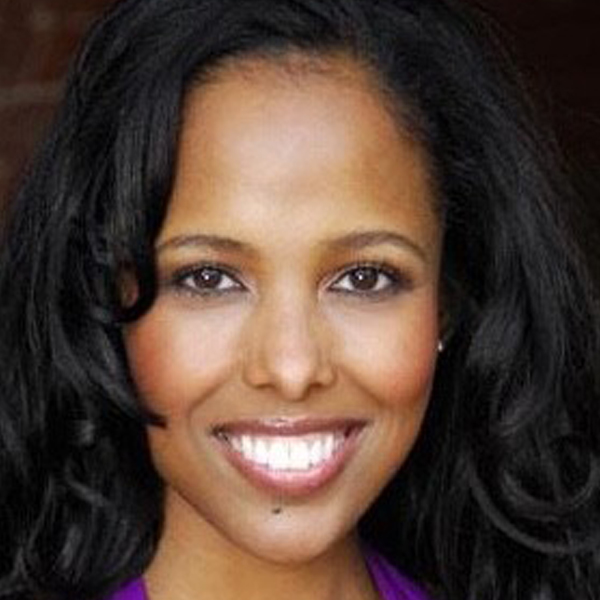 Prior to transitioning to her current position as Director of Business Development, Andréa was the Vice President of PCA, when the CEO, Phil Cunningham, first began the business. From its infancy, she was instrumental in helping to build PCA from the ground up. She oversaw all aspects of the political buying agency, from working directly with political consultants, managing media buys for candidates and issue clients to running the day to day operations.
... read more
As VP of Operations for Accountable,a boutique media buying and barter company, she also managed the print and out of home media buying for high end watch and jewelry clients, including Raymond Weil and Judith Ripka. Andréa started her advertising career at Foote, Cone & Belding (FCB) Chicago working on the Illinois Lottery and SC Johnson Off! brands. She worked on TV, radio, print, and internet advertising. She oversaw research, media planning, strategy and creative development. At J. Brown, LMC, a subsidiary of Grey Global Group, Andréa was on the Tropicana account. She developed local and national co-marketing programs for top retail channel customers such as Wal-Mart and 7-Eleven, where she helped to develop sweepstakes, in-store FSIs, direct mail, co-op TV and radio. Andréa has also worked on automotive accounts such as Saab and Toyota. Andréa is a Yale University graduate. She recently moved from New York City and now lives in Los Angeles, CA. 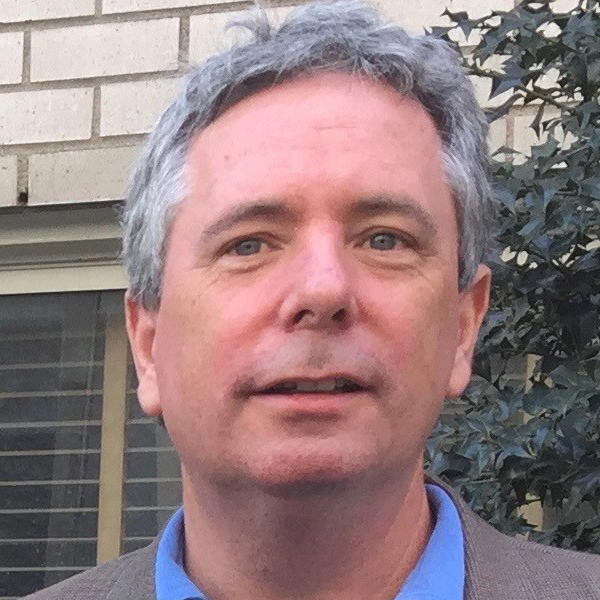 Terry is the VP of Sales and Marketing at PCA. Terry has over three decades of real-world, hands-on sales and marketing experience. Terry’s background includes sales and marketing in multiple industries, including advertising and technology. The radio advertising experience included CBS and Infinity radio in NYC featuring sales for a variety of formats from Classical Music, Classic Rock and Talk radio including the Howard Stern show. He resides in Connecticut with his wife and two children. 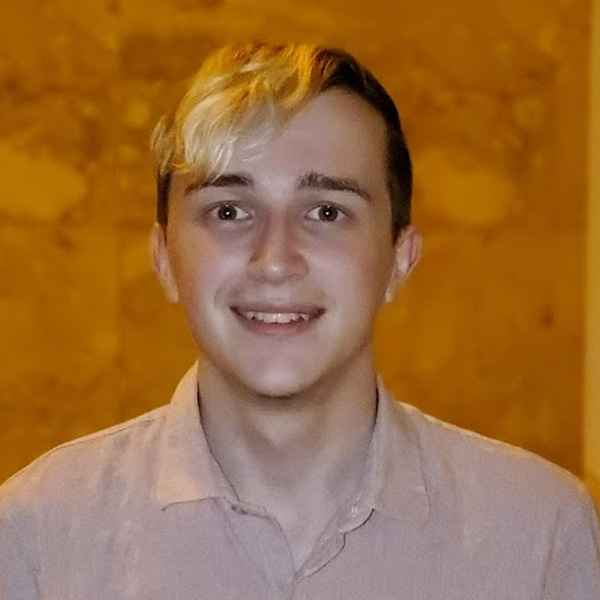 Sandor joined the PCA team in 2022, after graduating from Fordham University in 2021 with a degree in Political Science. His background includes digital political organizing and marketing, as well as on-the-ground operations management. Sandor is currently pursuing a Master’s Degree in Elections and Campaign Management from Fordham University. 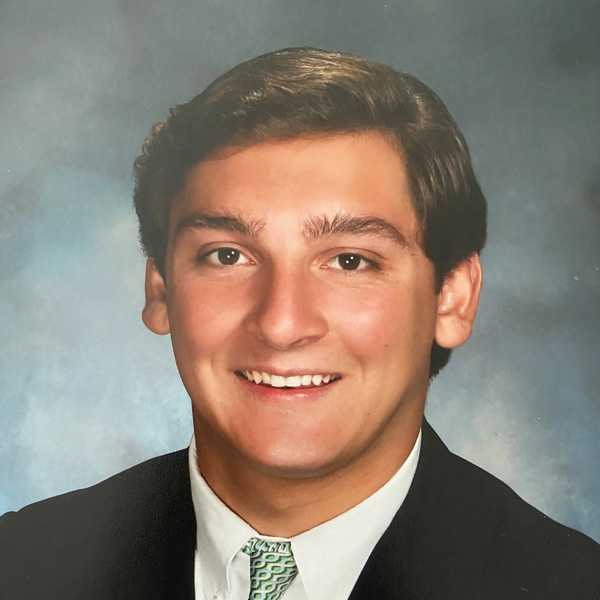 Alex Vessa joined the PCA Team in January of 2022 as a Junior Media Buyer. Originally, from New Jersey, Alex’s passion for media grew while studying communications at Loyola University of Maryland, from which he graduated in May of 2021. Alex holds a Bachelor of Arts degree in Communications with a specialization in Advertising and Public Relations and a minor in Political Science.